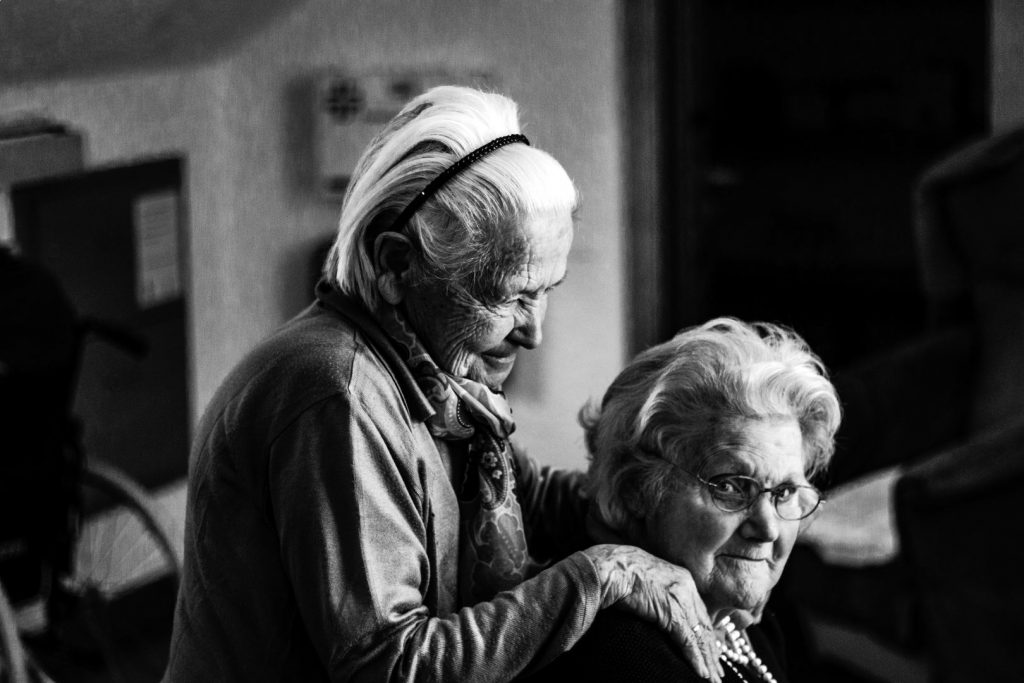 Transcultural writer of contemporary short stories and womens fiction. Skilled craftswoman and craft-promoter. Currently based in Germany. View all posts by She La